2017 American Tribute Ride is a Success

More than 140 participants in the American Tribute Ride (ATR) enjoyed near-perfect riding conditions from kickstands up through the end of the ride.

This year’s ride began at the Wisconsin State Firefighters Memorial (WSFM) in Wisconsin Rapids.  The ATR was greeted with enthusiasm along roads leading through small communities while enroute to its first stop in Coloma.   In Coloma there was a huge send off with many people from the area lining the streets, a flag held in the air over the street by Hancock and Wautoma Fire Departments and many members of the county’s veterans groups saluting the convoy.

The ride continued into Endeavor where Ron Naab honored Larry Millard by presenting the family with a certificate for a legacy stone at WSFM.  At Endeavor the group was treated to a fulfilling lunch.

Fox Lake was the next destination, although the entourage arrived near the end of their annual car show, several antique cars were still on display for the riders to enjoy.

The ride concluded in Theresa, with a moving closing memorial ceremony led by Rev. Renae Dymond.  She paid homage to 9 brave men who made the Ultimate Sacrifice in the line of duty.  Those individuals recognized were 5 law enforcement officers, 1 military and 3 firefighters. Ron Naab led the closing ceremony with the assistance of Paul Fahey.  Gina Crossly provided bagpipe music and Caleb Andes of the Lomira High School Band played taps. A special prayer blanket and American Tribute Flag was presented to the parents of Deputy Adam Hartwig [Ozaukee Co. Sheriff Department], Lois and Dave Hartwig.

The ATR Committee gives a special thanks to all the riders and to Paul Rebers, who brought a replica of L.A. Squad 51 for all to see and enjoy.  The Theresa fire department also had a replica of the Ghostbuster mobile at the Theresa Fireman’s Park.

From all reports the committee received many positive accolades for selecting Leroy meats of Horicon the supplier for dinner.

The ATR committee will be meeting to discuss distribution of the funds to several worthy charitable organizations. Next year’s event will also be on the agenda. 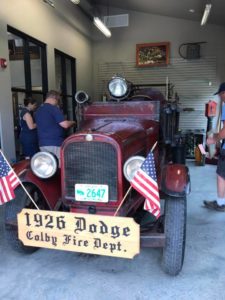 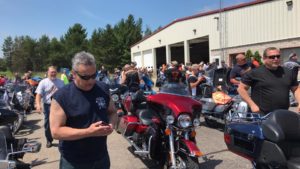 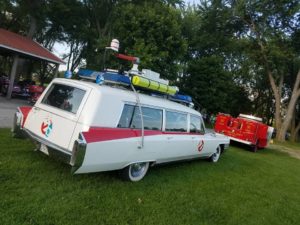 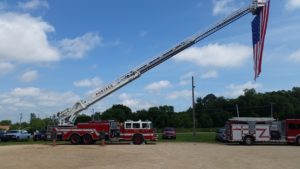 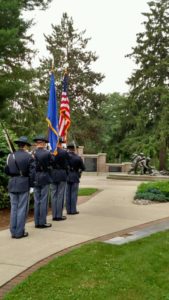 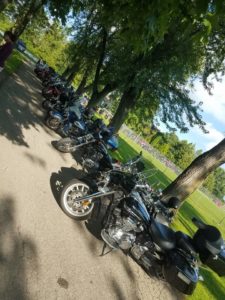 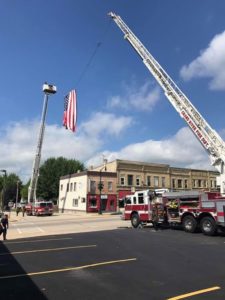 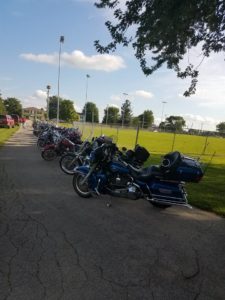 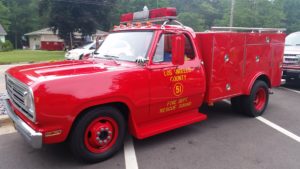 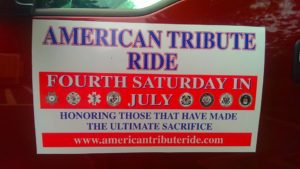 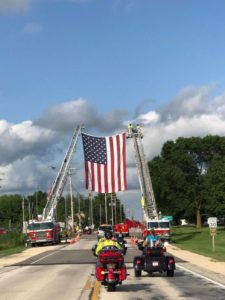